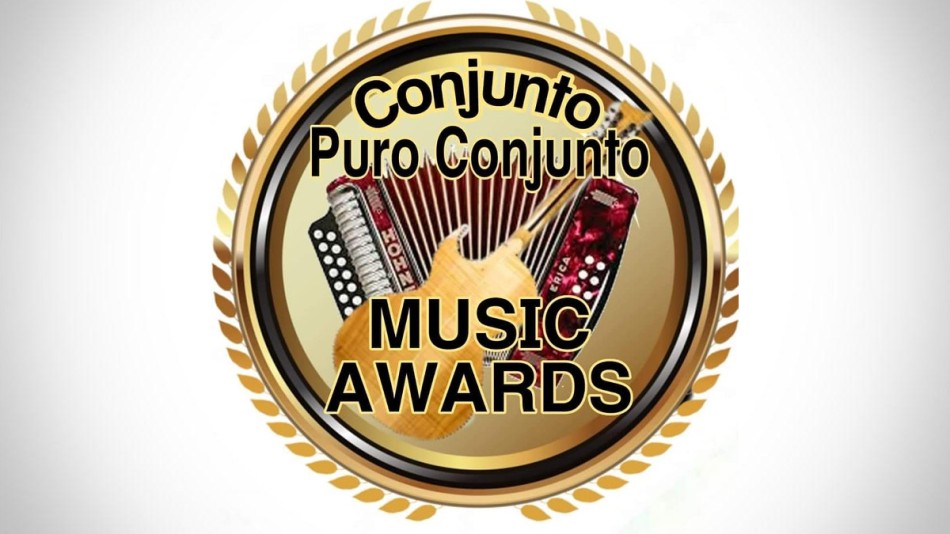 The inaugural Conjunto Puro Conjunto Awards held during a virtual stream from Bosmans in San Antonio, Texas, on Dec. 19, featured winners and behind the scenes production drama.

Trophies and medals were handed out during the 20-minute streamed awards show, but according to a statement from Reventon Y Mas (RYM), producers of the broadcast, the event created by All-Star Entertainment had many challenges to produce.

“At the time of production, we were daunted with the task of pulling off this production in a matter of hours in what would normally take months to coordinate,” said Vanessa Torres, CEO of Reventon y Mas, in a statement. “Originally we had no part in any of the production until December 17, 2020. While we did manage to blindly adapt and pull it off, there were some issues that came across our way between us and All-Star Entertainment before and after the show. Those issues alone are why we decided to remove the video in its entirety from our feed.”

The show was originally shown live on the Reventon Y Mas Facebook page but was taken down from the feed hours after the show ended.

Torres, who also co-hosted the show with Jesse Torres of All-Star Entertainment, said in the statement, “The production of the Conjunto Puro Conjunto Awards is our sole entity. However, we here at RYM feel that while the lack of professionalism and the mistreatment we endured from All-Star Entertainment was inappropriate, it is not fair to keep something like this from the public.”

The first-ever Conjunto Puro Conjunto Music Awards is available to stream at reventonymas.com.

“A special appreciation for all the RYM talent, Bosmans, and the talents who were available at the final moments for us to pull this show off,” said the statement.

Conjunto of The Year

Vocalist of the Year

Accordionist of the Year

Promoter of The Year

The Congressional Hispanic Caucus suggested 33 songs and albums for consideration.

The singer and accordionist could not continue due to a sore throat that affected his performance.