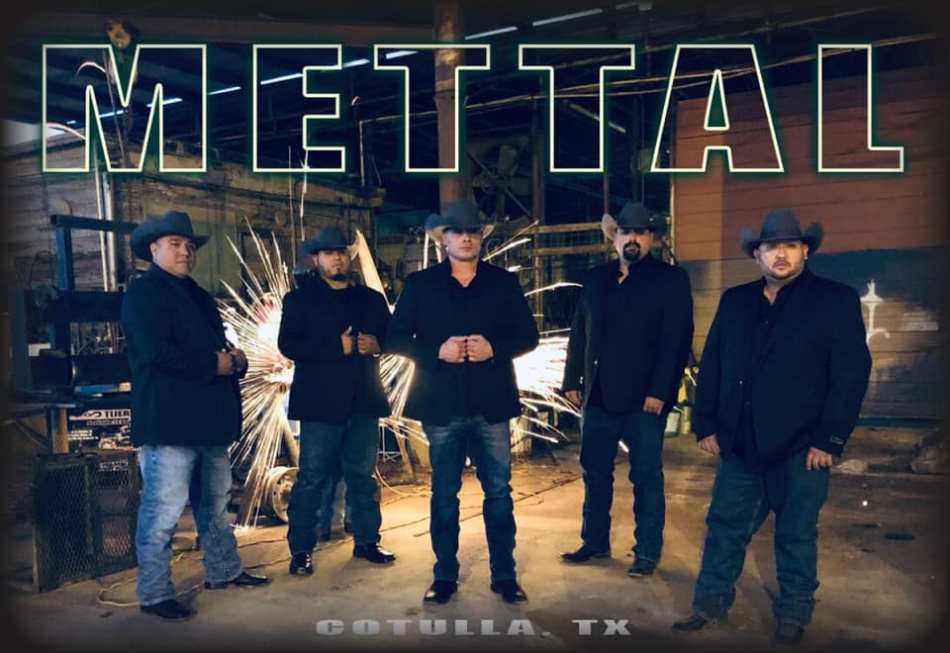 The Cotulla, Texas-based band had success with their previous single “En Tus Brazos,” which was a Tejano cover of 2008 hit song of “In My Arms Instead” from Texas Country artist Randy Rogers Band.

“Capullo De Rosas” contains the aggressive powerhouse sound that Mettal has established and will definitely become a fan favorite.

Mettal is currently in the studio recording their second album under the band’s new record label Discos Solcar set for release this fall.

“Capullo de Rosas” and the full album La Introduccion is available at all digital music platforms.