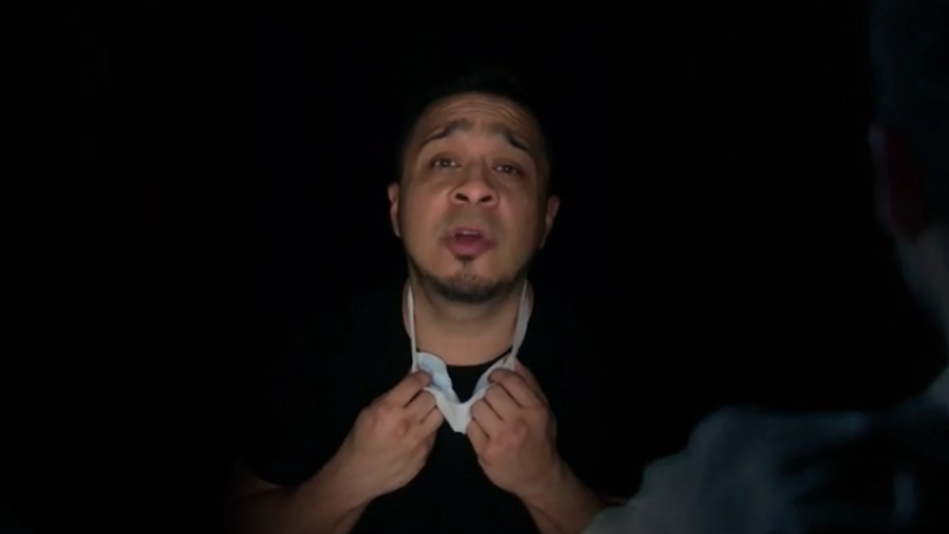 Grupo Siggno released the official music video for their latest single “Como Una Película” (“Like A Movie”), which speaks on the current worldwide pandemic.

The visual, released on May 4, is full of reflection, hope, and faith. It features Siggno frontman Jesse Turner along with scenes of people watching movies and videos of the ongoing COVID-19 pandemic.

“The song says it feels like we’re in a movie and we’ve just gotten to the worst part of the movie,” Turner said in a recent Facebook video. “It seems like the world has just stopped turning, ’cause everything just stopped. We couldn’t go outside.”

“Como Una Película” is available at all digital music platforms.

0 comments on “‘Como Una Película’ music video from Siggno is full of reflection, hope and faith”