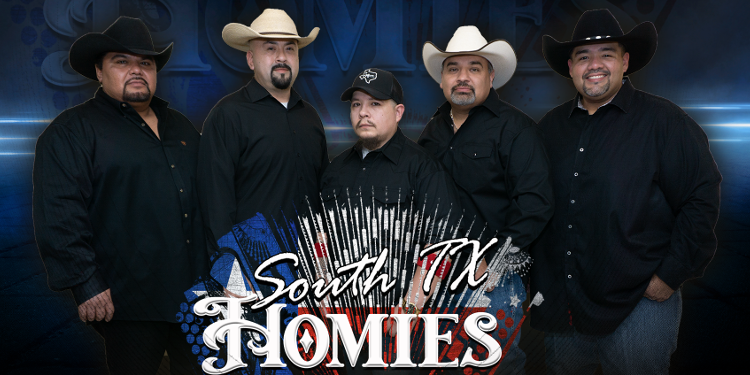 South TX Homies reached the top spot of the iTunes Regional Mexican Albums sales chart with their debut album It’s Time, a day after it was released by M Group on April 24.

“We’re very excited for the release, there has been a lot of buzz about it,” South TX Homies accordionist Anthony Treviño told Tejano Nation.

The album was produced by Latin Grammy winner Lorenzo “Papo” Banda and features 10 tracks including the latest release “Vuela Conmigo,” an original song written by Trevino.

“When we were getting into the studio to record this album, I was going through all the songs I have written that haven’t been released yet and this one just kind of stuck with me and I started playing it and I was like ‘Yeah, I think this one is going to work’,” said Treviño. “It’s a great song. I really hope people like it.”

South TX Homies include former members of The Hometown Boys and the group’s sound features the influence of the legendary Conjunto group.

“The Hometown Boys in general have a big influence on my style,” said Trevino, who spent 11 years with the legendary group. “Anything I did or do after that, it’s going to sound that way.”

“When people hear the album they’re going to be like, ‘Okay this kind of has the same but different feel to it’,” added Trevino. “It’s very upbeat. I think the songs are very alegre (cheerful) and I think people are going to really connect with the album.”

It’s Time is available now at all digital music platforms and MGroupMusic.com.