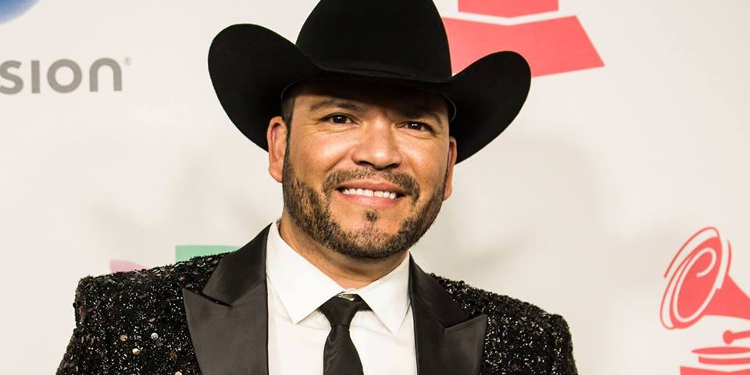 Michael Salgado received a second straight nomination in the return of the Best Tejano Album category, as nominations for the 19th annual Latin Grammy Awards were announced on Thursday by The Latin Recording Academy.

“To say it was a surprise, wouldn’t be the right word,” Salgado said about the nomination. “Whenever one releases material and has the consciousness of giving the best of yourself, what can I say, it’s a very huge satisfaction to be recognized among your colleagues.”

Salgado was the last artist to win the Latin Grammy award for Best Tejano Album in 2016 for Por Cielo Y Tierra. The category was omitted in 2017 due to low submissions. This gives a total of seven Latin Grammy nominations for the two-time Latin Grammy winner. He also won a Latin Grammy for En Vivo as Best Norteño Album in 2007.

However, this is very special for Salgado as it injects another personal and professional goal after having had a year of medical complications, which fortunately remains in the past as a life lesson.

“Otras Historias was an album that delivered many hours of preparation and production, and without a doubt is when you say, every sacrifice is worth it,” added Salgado.

Salgado, who recently celebrated the birth of a baby girl with his wife Blanca, has already released a follow-up album. La Vida En Un Hilo, released on May 29, reflects the special moments of the 47-year-old singer’s life over the past few years.