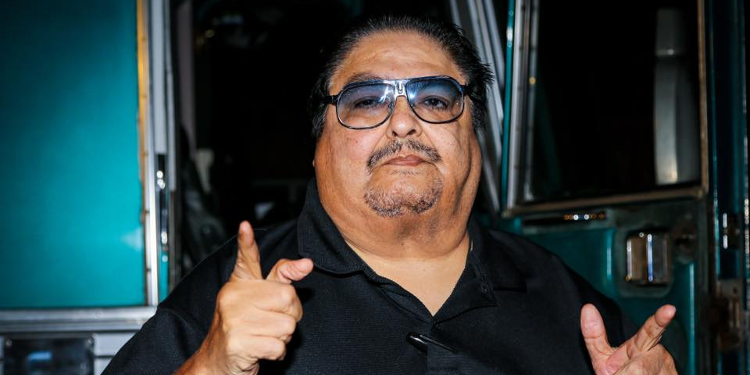 San Antonio, Texas — The Texas Talent Musicians Association (TTMA), producers of the 38th Annual Tejano Music Awards (TMAs), have announced Saturday, November 17, 2018, as the official date for this year’s awards show. This year’s awards will mark the 38th year as the only major and longest-running event to recognize the Tejano music genre.

The biggest night in Tejano Music will be the place where fans can expect a spectacular show which promises many surprises, exciting musical collaborations, and recognition of Tejano’s best and brightest stars.

This year, the Tejano Music Awards will be held at the San Antonio Event Center and features a live dance after the awards presentations, a popular portion among guests.

Lifetime achievement honorees this year are the late “King of Tejano Music” Emilio Navaira and
“Tejano Music Icon” Jimmy Gonzalez, who will be honored for their roles as Tejano music trendsetters.

A red-carpet ceremony will be held prior to the awards show featuring several Tejano artists and special guests including Miss Reina Latina San Antonio Alexia Gonzalez. The red-carpet showcase begins at 4:30 pm.

For tickets to the 38th Annual Tejano Music Awards & Dance, visit www.tejanomusicawards.com.
Ticket prices range from $35 to $125 for VIP seating.

Texas Talent Musicians Association (TTMA) is a non-profit organization whose purpose is to promote professional excellence; a better understanding and greater appreciation for Tejano music; and to provide a public forum for songwriters, performers and musicians in order to recognize their artistic efforts and achievements through the annual Tejano Music Awards and related events. TTMA is based in San Antonio, Texas: “The Tejano Music Capital of the World.”®