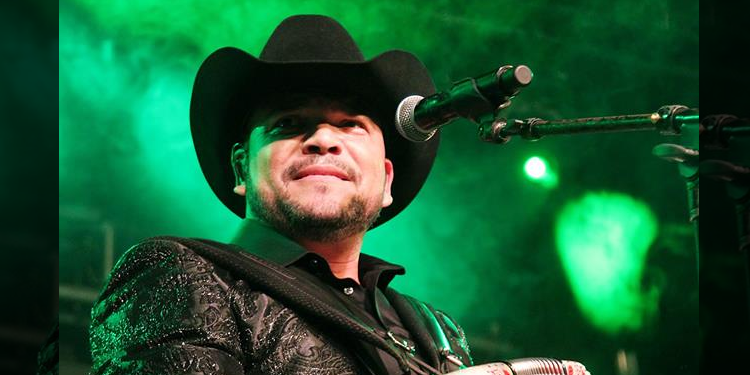 Michael Salgado is doing “well” after a medical procedure on Tuesday (Feb. 20).  The 46-year-old singer has been in the hospital since suffering a stroke after a performance in Austin, Texas on Feb. 16.

Salgado’s daughter, Katrina Salgado Garza, gave an update on her father via her Facebook page on Tuesday, “My dad is in recovery, he did very well Dr. said. He is singing ‘Los Relampagos’.”

According to another Facebook post from Garza on Monday, the procedure was to help Salgado’s health, “My Father will be having a small procedure tomorrow and hopefully that will stop the strokes.”

Salgado shared a message with fans from a hospital bed on Sunday, as the two-time Latin Grammy winner  confirmed his condition and gave fans an update on his progress.

“After some MRI tests, the result was that I had another stroke,” he said. “Thank God I’m doing well right now. They’re gonna do another test tomorrow morning and if all goes well I’ll be released on Tuesday, because they’re trying to determine what’s causing the strokes.”

Salgado updated fans on his latest procedure during a Facebook Live video on Tuesday night, “After my procedure today, everything went well, thank God…it’s supposed to be a quick recovery.”

The singer added his doctor gave him permission to return the stage and expects to make his scheduled performances in Corpus Christi, Texas on Thursday and Brownsville, Texas on Saturday.