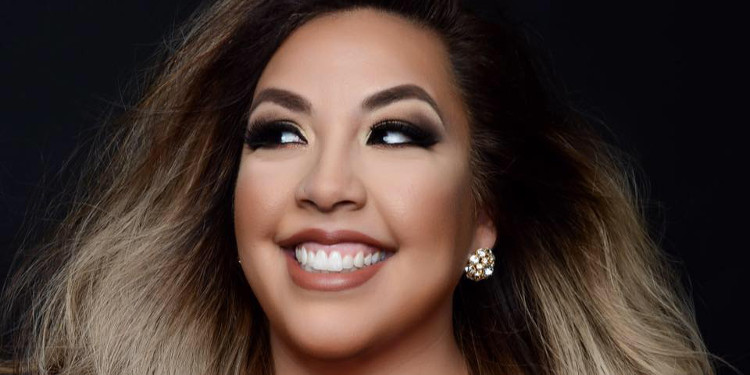 Carlos Rodriguez, frontman for Carlos Y Los Cachorros and the label’s CEO, announced the news on Saturday via Facebook.

“We are very excited to announce that we just signed our second great artist to our label,” Rodriguez posted about signing Torres. “She is the 2014 Tejano Music Awards winner for Best New Female Artist! She is a talented vocalist and has already had success with radio airplay and we are blessed to have her call Discos Solcar her new home!”

Torres also posted about her signing with the upstart record label on her Facebook page.

“Excited to announce I signed with Discos Solcar last night and will be releasing new music soon,” Torres posted. “Thank you Carlos Rodriguez & Matthew Luna for believing in me! I promise to make y’all proud! Let’s reach for our dreams guys!”

Torres’ first single from the label, the Shelly Lares-produced “Sigo Enamorada,” was released for radio airplay on Monday (August 15).

“M-DOS has signed on with our record Label and we’re very excited to work with them,” Rodriguez posted Thursday (August 11) on Facebook.

“What’s so great about all this, is I decided to launch our own record label with my partners, who are also my bandmates & my brothers Matthew Luna Chris Rodz and Jacob Flores, to give bands a chance to be heard and with this first signing it’s now legit and the journey has really begun,” said Rodriguez.