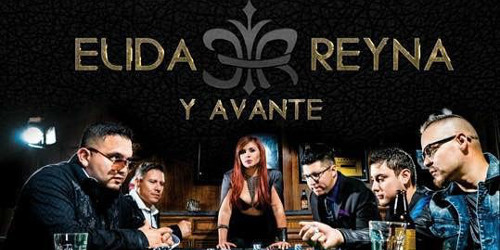 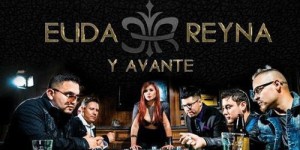 “Here it is…a first look at the cover art for the brand new single by Latin Grammy and TTMA winner ELIDA REYNA Y AVANTE,” the legendary record label posted on their official Facebook page on Thursday.

“Adicta” is the title track and first single from Elida’s highly-anticipated new album. The single will begin impacting Regional Mexican and Tejano radio next week.

Elida will debut the record herself, when the award-winning singer will guest host on the KXTN 107.5 morning show on Monday.  Elida and Lalo Reyna made that announcement on Wednesday night via Facebook.

“I’m super excited that we are going to be guest DJ’s on KXTN’s 107.5 this Monday,” said Elida, who recently won three trophies at the 35th Tejano Music Awards on October 24.

“That’s right, we’ll actually be on the air from 7 to 10, playing some of our favorite music,” Lalo added. “We’ll also be debuting our latest single ‘Adicta’.”

Look for it to be available on all major digital music services beginning Friday November 6th. Adicta, the album, will be released on December 18th just in time for the holidays.