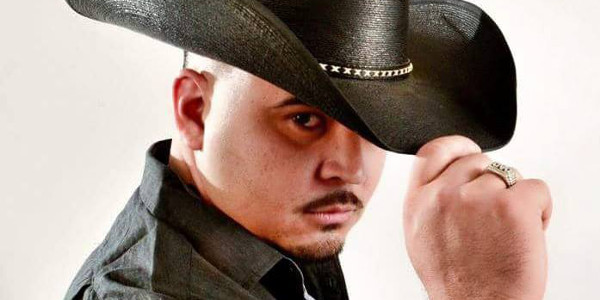 Solis has been in the Tejano industry for five years, beginning as an on-air personality at Tejano radio station Majic 95 FM in Victoria, Texas.  He soon added television hosting duties at Que Pasa Victoria? showcasing Tejano music and culture in the Victoria area on the local TV show.  Solis has also been a major part of the biggest events in the Victoria area teaming up with Salazar Promotions.

Solis, who also has his own blog, TejanoMax.com, is excited to join the Tejano Nation team.

The love of Tejano culture and music has kept him pushing the Tejano genre to the best of his abilities.

“Jaime is tuned into the Tejano music scene and culture,” said TejanoNation Digital Managing Editor John Henry Medina. “The TejanoNation audience will enjoy his content, from new music to artist interviews and so much more!”