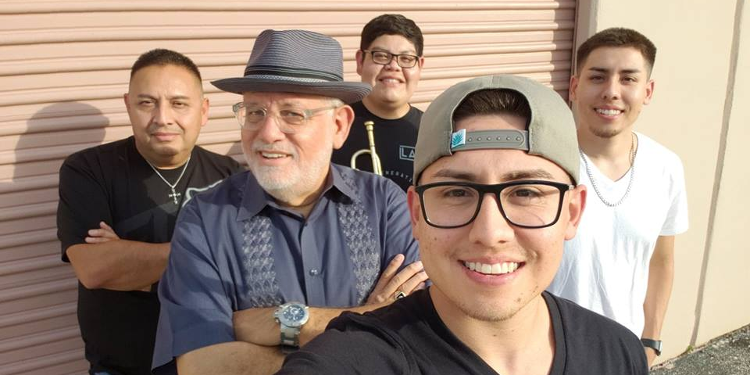 A new Tejano co-lab of a classic Latin Breed song brings together three bands from two states to produce an amazing collaboration for all of Tejano Nation.

The collaboration bridges two generations of Tejano fans and shows that music has no boundaries.

“What’s important is not so much about the song, but the story behind it,” BTS Band said in a Facebook post. “It’s about bringing back the fun, making music and bringing together two generations. It’s not about the song choice, but about bringing to life music that fuels our soul, it’s music I personally grew up with, but most importantly we want to capture the heart of the Tejano music lovers and for the greater good of the culture.”

BTS means Behind The Scenes and the scenes behind this collaboration are definitely a recipe for success. This is the second single released by BTS Band, it’s the follow-up to their debut single “Una Vez Mas,” released earlier this year.