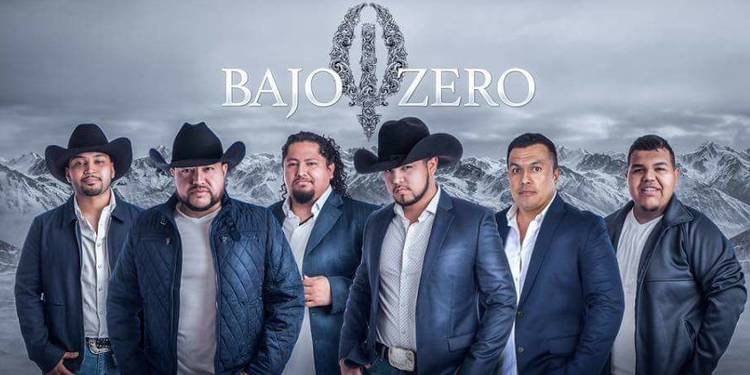 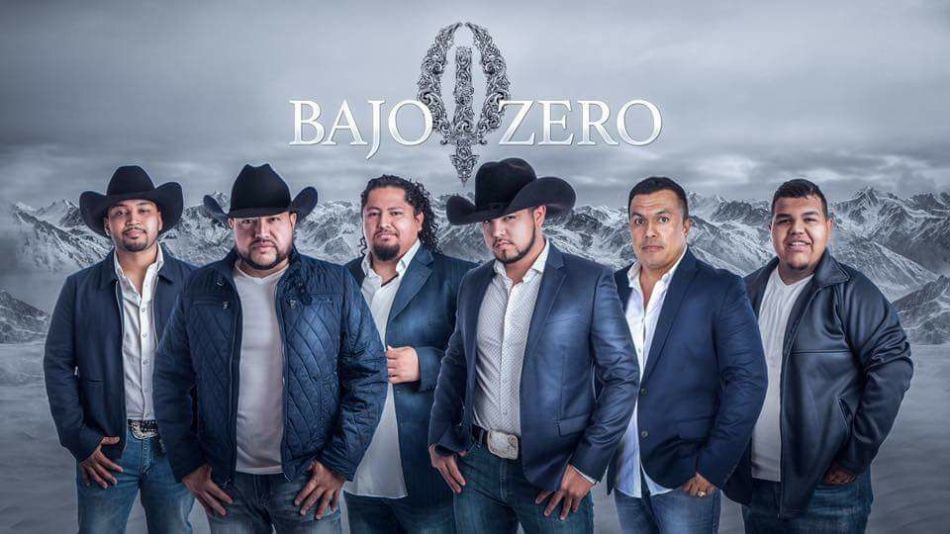 After giving fans a video teaser in May, Bajo Zero have released their new single “En Este Bar” in full.

It’s the lead single from the Florida-based band’s highly-anticipated new album from Avalos Recording Group. It will be the follow-up to their debut album Antes, released in December 2014. The album that garnered lead vocalist Juan Jose Rodriguez a win for Best New Male Artist at the 2015 Tejano Music Awards and a nomination for Bajo Zero as Best New Group.

As previously reported, the upcoming album will also feature production from Grammy winner A.B. Quintanilla. He announced the news via a live Facebook video in May 2016.

“The name of the group is Bajo Zero…they’re really, really good. I’m going to make sure we give ’em a hot sound,” Quantanilla said. “The guys are amazing, they’re super talented. I was able to catch them at the Tejano Music Awards, they kicked ass. I really wanted to work with ’em and we made it happen, so I’m really excited.”

“En Este Bar” is available now at all major digital musical platforms. No release date or title has been announced for Bajo Zero’s upcoming album.