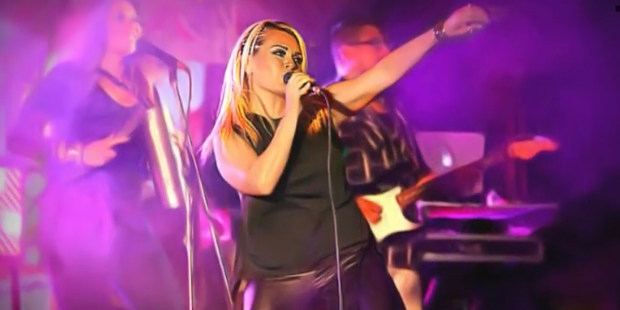 Stefani Montiel is ready to get back into the studio for her next album, the follow-up to her hugely successful album, La Dueña.

In an interview with Tejano Whoopass TV, Montiel tells Texican Radio host Smiley it takes a lot of planning before she releases a new album.

“We don’t release an album every single year, there’s some artists that can do that, but Gabriel (Zavala) and I get really, really into what we do and lyrically, emotionally, we get very attached. It’s like one of our kids.” said Stefani. “Each album is kind of like a new kid for us. We really try to nurture it and makes it the best that it possibly can be for all of our fans out there.”

Stefani added that she and Zavala, her husband and producer, are gearing up to head back to the studio, but he’s been writing and producing music for other artists as well.