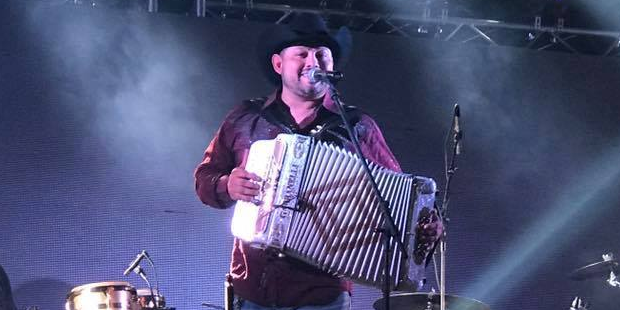 Carlos Y Los Cachorros have cancelled two shows scheduled for Dallas this weekend, due to the panic of a rumored gasoline shortage.

CYLC frontman Carlos Rodriguez posted a video on his personal Facebook page on Thursday with the reason for the cancellation.

“We have cancelled this weekend, things are getting really chaotic, it’s getting crazy out there,” Rodriguez said. “Literally gas is running out.”

He also mentioned that gas was out in the band’s hometown of Pearsall, Texas and the nearby town of Lytle.  He also heard that there was also a gas shortage in the Dallas and Ft. Worth area.

Rodriguez thought the band would have to cancel because his brother Chris Rodriguez, the band’s drummer, is a lineman working to restore power to those affected by Hurricane Harvey in Galveston and wouldn’t be available to perform this weekend.

CYLC was scheduled to perform at Ray’s Sportsman Club in Ft. Worth on Friday (September 1) and Players Sports Bar in Dallas on Saturday (September 2).