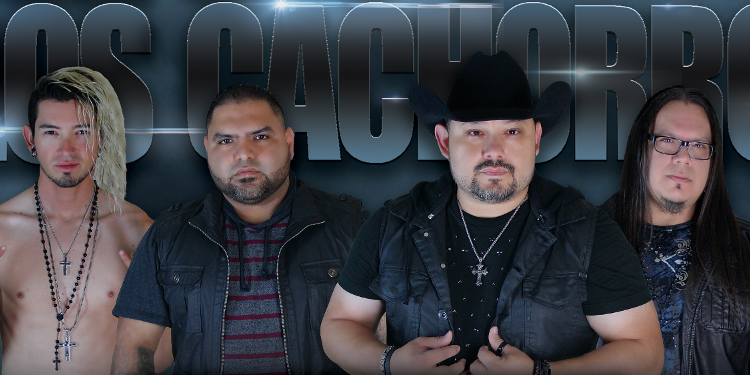 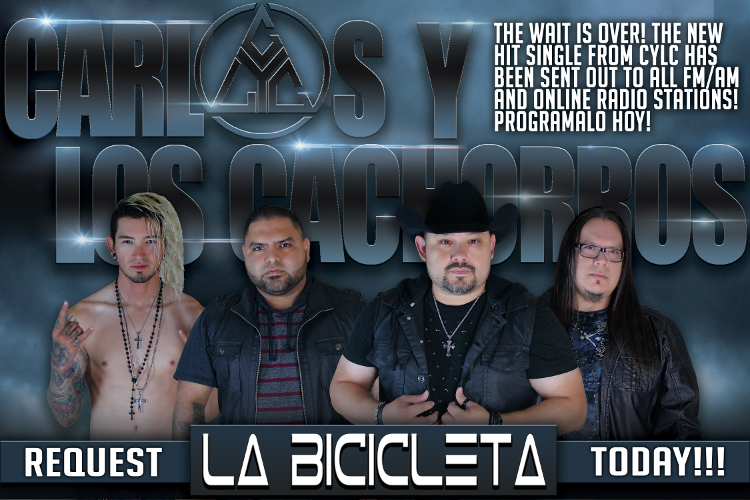 CYLC have come through again with what will for surely be a favorite for music lovers. This mega cumbia production is filled with riffs and rhythms guaranteed to move you and definitely takes you for a ride. The vocals are on point and again vocalist Carlos Rodriguez and Matthew Luna show us why they are climbing the ranks as a respectable harmony duo.

“La Bicicleta” is the lead single from the band’s upcoming new album set for release in October.