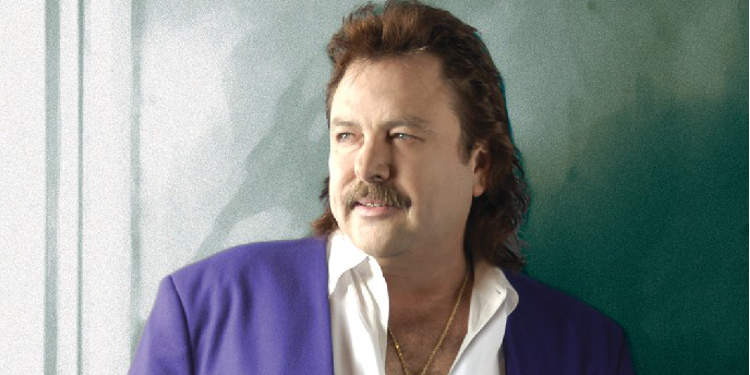 Joe Lopez, the former singer and co-founder of Grupo Mazz in the 1970s, has been approved for parole, according to the Texas Department of Criminal Justice website.

The TDCJ website says that Lopez was approved for parole on January 6. He will transfer to a Sex Offender Education Program (SOEP) and release to parole after completion and not earlier than four months from January 2017.

“It gives me great pleasure to announce that the board of parole committee has voted in our favor,” Lorenzo Lopez wrote. “Our attorney will make a press release this coming week. And with our heavenly Father by our side, we’ll have Joe Lopez back home again.until then thank you so much for all of your support /Prayers and always being by my brother and our family.”

The 66-year-old singer has been in prison since 2006 when the he was convicted on multiple sex offense charges involving a minor.  He was sentenced to a total of 32 years in prison, but because he will serve the sentences concurrently, they amount to 20 years in prison. His full prison term would end on October 27, 2026.

The Lopez family has always maintained the former singer’s innocence on the charges.

Tejano Nation will have more details as they become available.