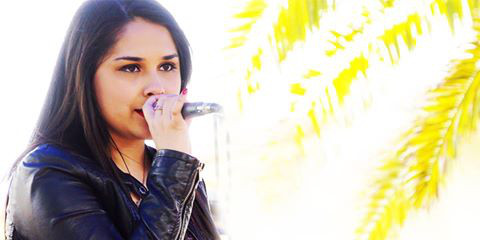 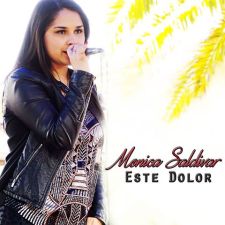 The Tejano/Norteño infused ranchera was written by Juan Treviño and produced by Mario Ortiz.

“Being able to work with such an awesomely talented and amazing producer such as Mario Ortiz and the opportunity to sing the lyrics to such a beautifully written song by Juan Treviño is definitely a dream come true,” she said.

Just is just the beginning for the singer, who won the title of 2015 Tejano Idol back in October.

“I will be working on more music coming up very soon so stay tuned for more,” Saldivar added. “I hope everyone enjoys and loves it as much as I do.”

“Este Dolor” is be available on all major digital retailers today.