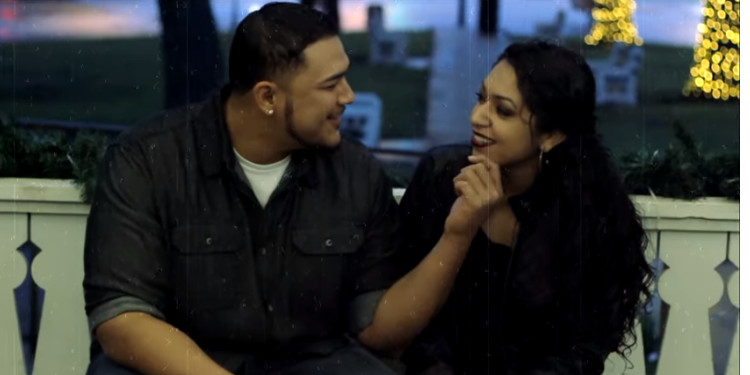 Los Amigos A.S.G. released the official video for their latest single “Ya No” on Wednesday.

The visual, directed by John Guerra and Los Amigos A.S.G. member and producer Phillip Garcia, is for the second single from the Cuero, Texas-based band’s soon to be released album Siguiente Nivel.

“This was shot in our studio and in downtown Victoria, Texas,” Garcia told Tejano Nation. “We hope everyone enjoys the video and the track. This is just a small taste for the fans. We plan on three more music videos along with this new album.”

“Acercate” was the first single from Siguiente Nivel and the album will have it all, including cumbias and rancheras.

0 comments on “Los Amigos A.S.G. release ‘Ya No’ official video”