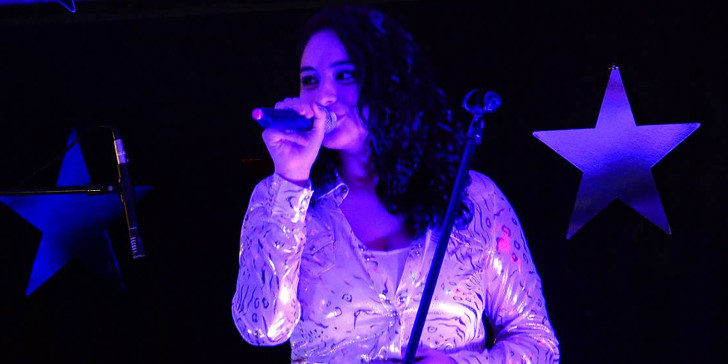 “This song was inspired by my last relationship,” the 21-year-old singer told Tejano Nation. “I hope y’all feel the song.”

“La Golondrina” is written and produced by Ledezma and boasts an all-star lineup of musicians on the production. The track was produced at R y N Studios in McAllen, Texas, featuring one of the living legends Fruty Villarreal on the accordion, Lonnie Gonzalez of Los Badd Boyz Del Valle on the bajosexto and on bass is Klick Cardenas, former bass player of Los Dos Gilbertos.

“I’m super blessed to have great friends be part of my second original single,” Ledezma added.