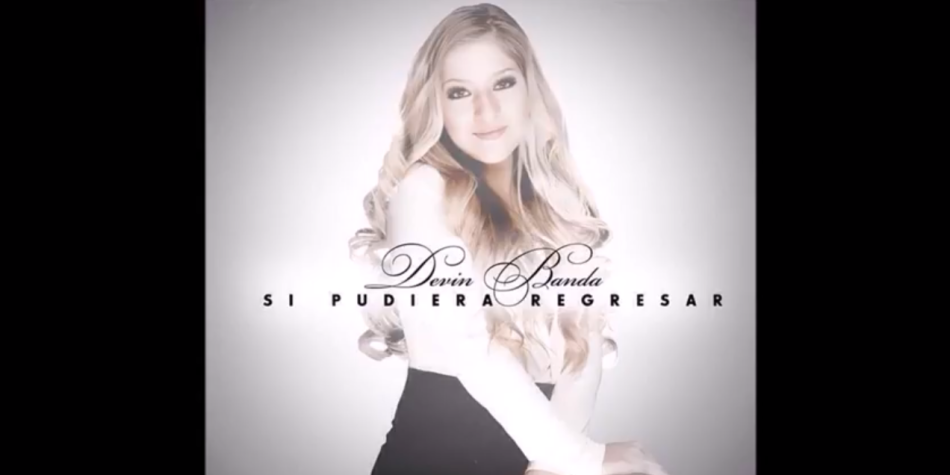 Devin Banda has just released a brand new single titled “Si Pudiera Regresar.” The follow-up to her successful debut single “Yo Te Dije” will also be included on her first full-length album to be released later this year.

Devin’s mother/manager Yoli Romo says, “We thank all the internet radio stations, as well as all of the terrestrial radio stations, for playing Devin’s music. We hope this follow-up single is as welcomed as ‘Yo Te Dije,’ which is being played all over the United States and beyond. We thank all of our friends and family, as well as all the DJ’s, promoters, marketers and Tejano music-loving fans, for the continued support.”

“Si Pudiera Regresar” is dedicated to Devin’s late grandfather, Matias Tobias, who passed away in July 2015. A music lover himself, Devin says he continues to inspire her even after his passing.