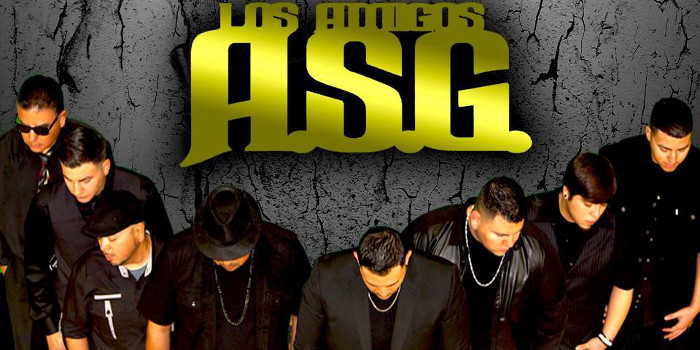 Los Amigos ASG released the first single, “Ya No,” from their upcoming new album Next Level, on Tuesday.

The Cuero-based band is known for great cumbias, but wanted to display the musical versatility of the band with their new single.

“We decided to bring this track out first to show another side of ASG,” Los Amigos ASG member and producer Phillip Garcia told TejanoMax.com. “Our other cumbias are big club bangers, so with this new track, we give you a smoother, lyrical cumbia with lots of feelings.”

Next Level will have 12 tracks, including cumbias, club bangers, smooth love cumbias, sonidero, rancheras, Norteno and Conjunto, as well.

“Next Level for us doesn’t mean that we are at a higher level then anyone else in this industry, it just means for us, that we are taking everything that we do to our Next Level and giving our fans more,” Garcia added.

Download “Ya No” and more music from Los Amigos ASG in our TejanoNation Amazon Music Store now, just click here.

Listen to “Ya No” from Los Amigos ASG