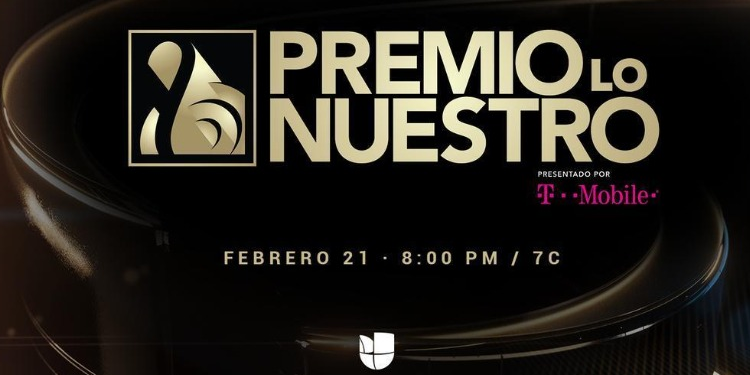 MIAMI, FL – With a nod to the theme “The Globalization of Latin Music,” Univision announced today the first music stars, who themselves represent diverse genres, confirmed to perform in Premio Lo Nuestro 2020. The celebration of Latin Music will air Live on Univision, February 20, at 7p.m. ET/PT (6p.m. CT), from Miami’s AmericanAirlines Arena.

Scheduled to perform on this 32nd edition of the longest-running awards show on Spanish-language TV are:

This year’s “Premio Lo Nuestro” is hosted, for the first time ever, by two global ambassadors and superstars of Latin music, Pitbull and Thalía, alongside one of Univision’s most beloved talents, Alejandra Espinoza. The show will be filled with exclusive musical moments recognizing the global power of Urban Latin music, the elegance of the Mariachi sound, and will celebrate the return of the Latin Power Ballad. There will be world and TV premieres as PLN continues to be a platform for tomorrows hits and today’s rising artists.

Premio Lo Nuestro’s nominations honor airplay on Uforia radio during the eligibility period of Jan. 1 through Oct. 31, 2019. The winners have been selected by the fans during the voting period on PremioLoNuestro.com.