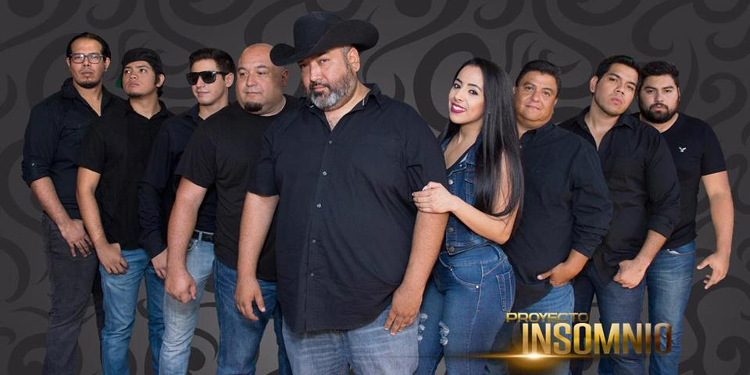 Proyecto Insomnio is one of the fastest rising bands in the Tejano industry today. Their debut double album, Dolce Inferno: Dolce, has received high praise, earning a Latin Grammy nomination just months after its release.

The unorthodox fusion of different styles makes this band from Baja California, Mexico very unique. Singer and co-founder Mike Armenta is very vocal on how the different styles are helping bring Tejano back to the mainstream.

“When we first heard the news we screamed,” said Armenta. “It seems the academy, and the judges understood our approach to Tejano…a fusion of Tejano and more alternative rhythms, more mainstream.” 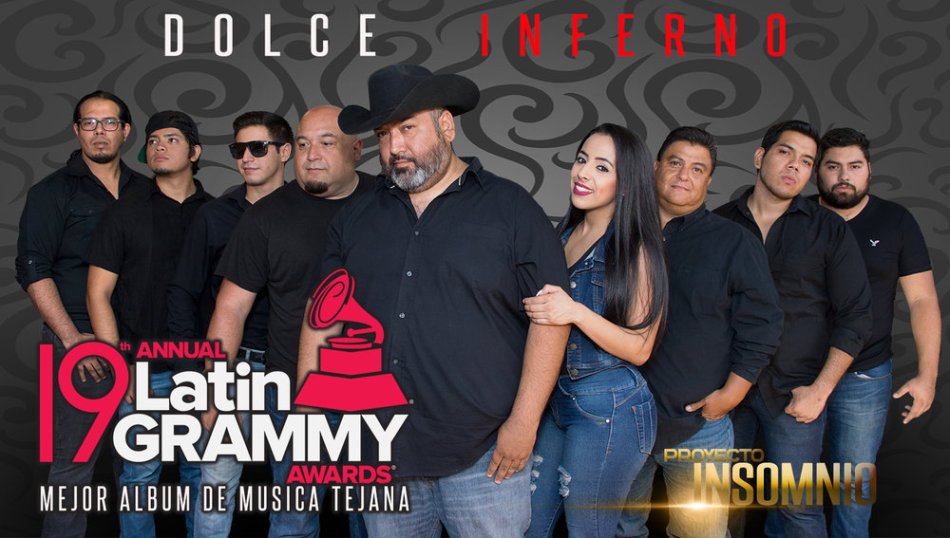 “Eres el Amor de Mi Vida” is the lead single from the band’s debut double album and the official music video will premiere on Tejano Nation on Friday, October 12 at 11:00 a.m. CT.

Proyecto Insominio received a Latin Grammy nomination in the Best Tejano Album category at next month’s Latin Grammy Awards, a category that was omitted last year by the Latin Recording Academy, but returns after an overwhelming number of submissions.

“Last year this category was put on hold as it required 25 minimum submissions from different artists, therefore the remaining products in said category were reclassified by the screening committees into the categories they thought most appropriate,” the Latin Recording Academy said in a statement. “This year the category has returned because it has received more than the minimum submissions.”

The 19th annual Latin Grammy Awards will air live from Las Vegas, Nevada on November 15 at 8/7 CT on Univision.  See the full list of nominees at LatinGrammy.com.