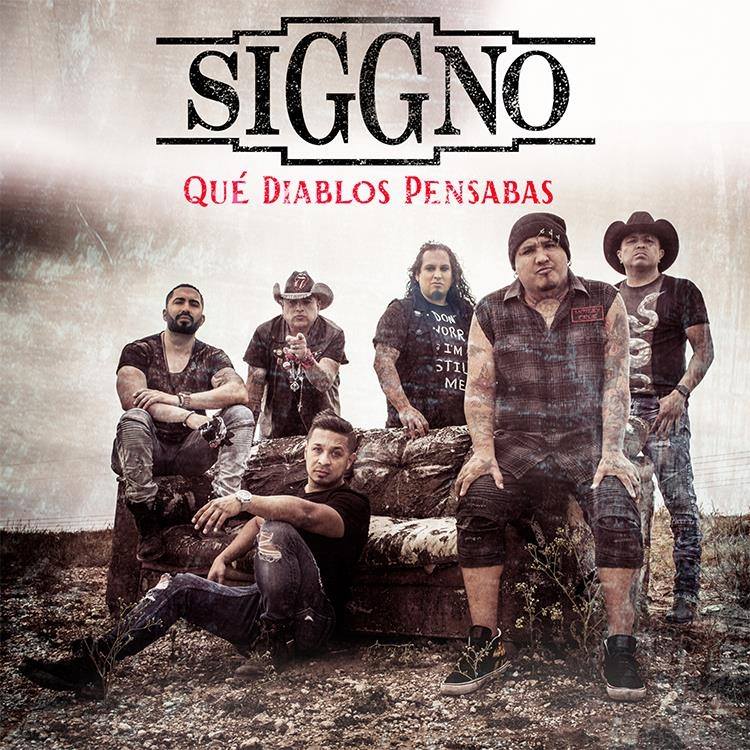 A week after releasing a video teaser for their new single “Qué Diablos Pensabas,” Siggno has officially released the song in full to all major digital music platforms. It’s the latest single released from the band’s highly-anticipated new album Monstruo, due out on October 31.

“This album has been very interesting,” he said. “We’ve been recording it for about the past year and a half. I know we hadn’t had an album in quite a long time, but to me it’s well worth the wait. We got to take our time recording this album.”

This is the first album for Siggno since the release of the hugely successful Yo Te Esperaré in July 2016.

“We recorded the songs at different moments in our life, different emotions went into it, and therefore the sound is different too,” Rosales added. “I think that’s what makes this album so real. It gives it character in every song.”