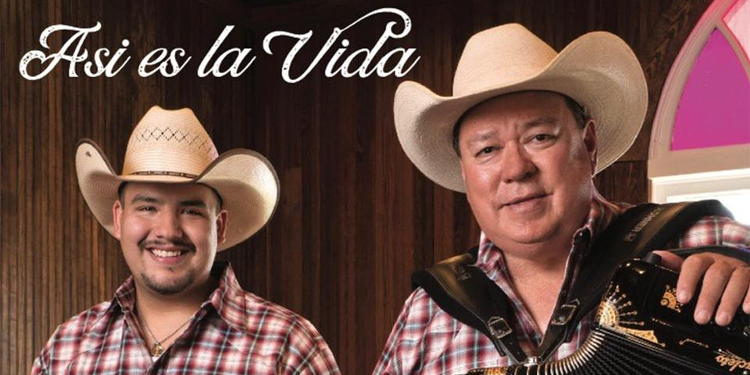 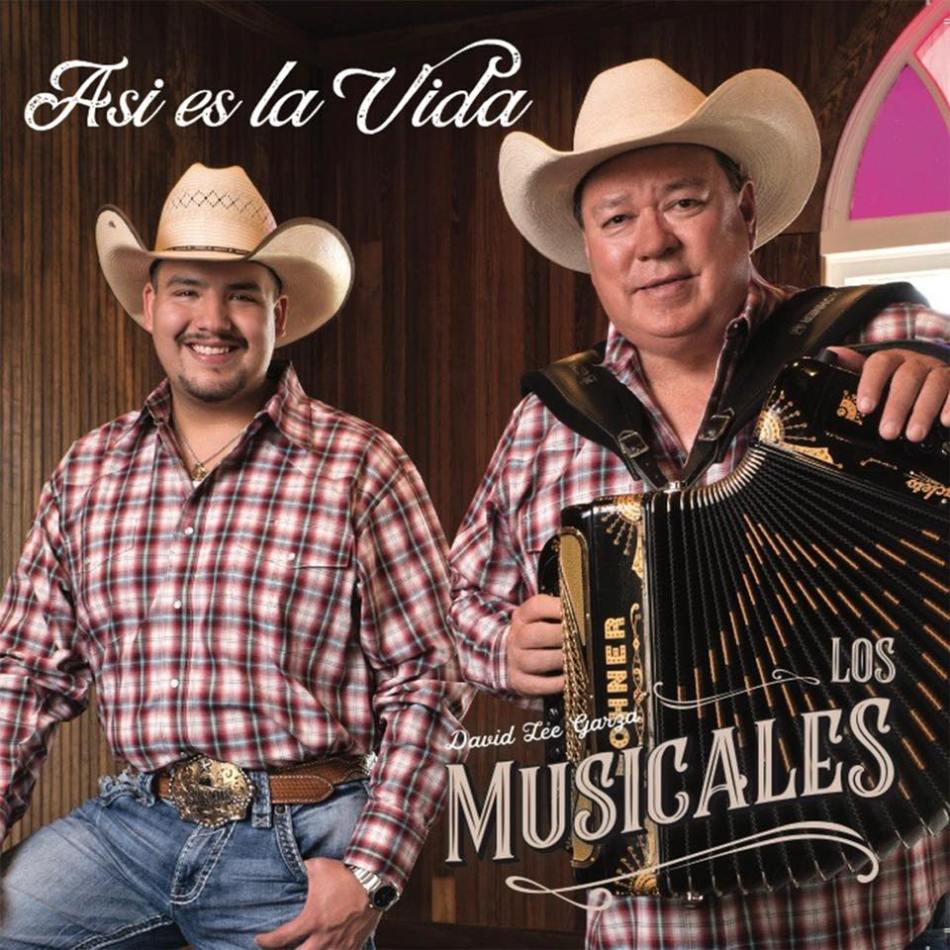 The new album features 12 new tracks, including the lead single “Regresa A Mi,” a song written by Frankie Caballero and one of two songs given to David Lee Garza from Caballero after a chance meeting in the studio.

“(Frankie) was in the studio and he came by to do something and he says, ‘Mi Rey, I’ve got like 70 songs,’ I think he ended up giving us two songs,” Garza told Tejano Nation radio affiliate KXTN in a recent interview. “He’s got a lot of good songs, and right there on the spot, he played it for us and sang it for us. We liked it, so we put the track down.”

Asi Es La Vida is the latest album release in an over 50 year career for the three-time Grammy winner and the follow-up to the hugely successful Una Noche A Tu Lado released in 2016.

“We had fun doing this one, like we always do,” Garza added. “Being in the studio and we got a little carried away with it. Nowadays you only put 10 songs on it, but we went and put 12 songs. We didn’t want to leave one out…because the same groove’s not there.”

Garza also recently announced a 50th anniversary reunion for Los Musicales in San Antonio on October 7, featuring many of the group’s past lead vocalists, including a tribute to Emilio Navaira.

Asi Es La Vida is available now at all major digital music platforms and you can stream the full album below from Spotify.