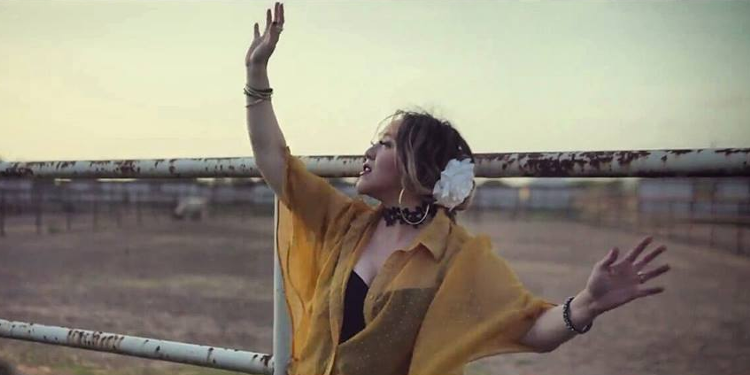 A teaser video for the official music video of “El Mundo Va Extrañarte”, a song that pays tribute to late Tejano icon Jimmy Gonzalez, was released on Friday.

The tribute song was the idea of Frankie Caballero Jr., who also invited fans of Gonzalez to participate in the video filmed this past week at Prim’s Place in Alamo, Texas and RV Station in Donna, Texas.

The 38-second clip features five of the six talented vocalists that a part of the tribute project, including Caballero, Ricky Guzman III, Cristina Salinas, Sarah Monique and Cezar Martinez.

Gonzalez was a pioneer, a legend and multiple Grammy award winner. He co-founded Grupo Mazz in 1978 and went on to achieve international acclaim as one of the most successful Tejano groups ever. He died of cardiac arrest in a San Antonio hospital on June 6. He was 67.