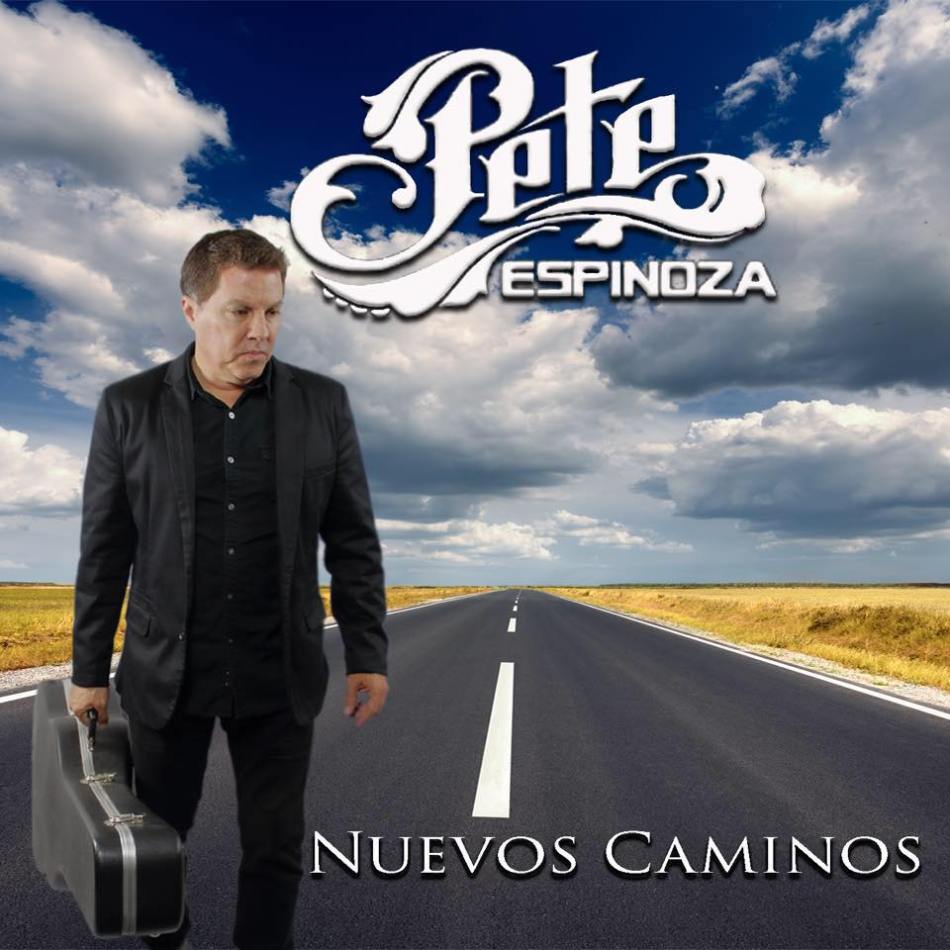 Pete Espinoza is no stranger to any Tejano music fan. He was the frontman for legendary group La Fiebre for 27 years. Now, the Grammy nominated singer and songwriter has returned with a new single, “Aquí No Queda Nada,” from his upcoming solo album.

The single, released to radio on Monday, was written by Espinoza and features the Tejano ROOTS Hall of Fame singer’s signature sound.

It’s the lead single from his upcoming album, Nuevos Caminos, expected to be released this summer from Fuerte Records

“Aquí No Queda Nada” will be available at all digital platforms soon.