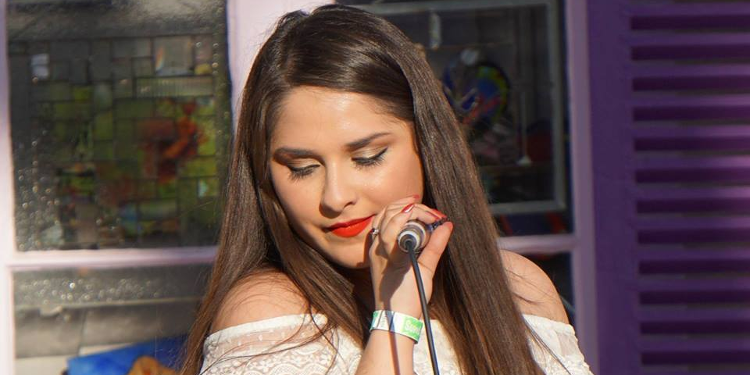 The Tejano Idol winner was featured as New Artist of the Month at Tejano Nation radio affiliate Fierro 107.5 HD2 and she was asked to sing a few of Selena’s hits for the audience in attendance.

Video of the tribute was posted on Facebook with a message from Saldivar, “As my band and I were prepping for our Fierro 1075 HD2 New Artist Of The Month showcase performance, J.D. Bo Leo Gonzalez asked me if I could do a few Selena songs as a tribute to her since it landed on the same week of the anniversary of her passing. I said absolutely, I would be honored to! This is what we came up with, hope ya’ll enjoy!”

After winning Tejano Idol in 2015, Saldivar released her debut single, “Este Dolor,” in the summer of 2016. It was a Tejano/Norteño infused ranchera written by Juan Treviño and produced by Mario Ortiz.  That was followed by the release of the 23-year-old singer’s current single, “Para Olvidarte,” released in April of 2017.