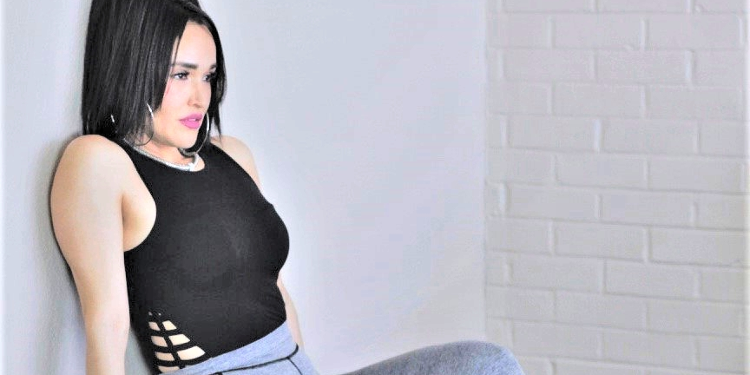 The Arizona native teamed with producer Gabriel Zavala and Jose Rosario Gonzalez for her first single.

“The concept of the song was put together to send out a message of goodness in life and healing the dark through the light, energy, and vibration that shines through my lyrics and music,” Flores told Tejano Nation. “Looking forward to sharing my style and passion with all you guys.”

Flores is currently in the studio finishing up her debut album that should be released later this year.

“Yo Se Que Tu Puedes” is available now at all digital music platforms, including the Tejano Nation Amazon MP3 store.