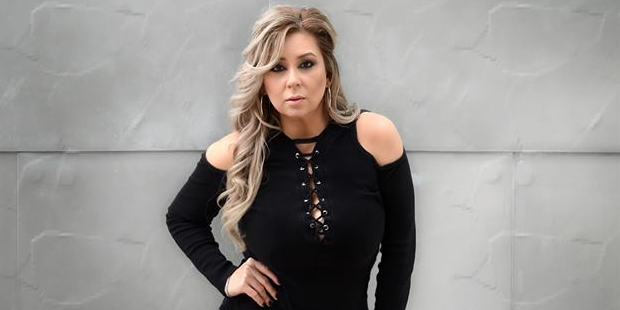 Si Mañana features nine incredible songs and Lucy gave details on each one to Tejano Nation Radio host Romeo with samples of each track during the half-hour podcast.

Si Mañana is available now at all digital platforms and your local record store in CD and limited edition vinyl.