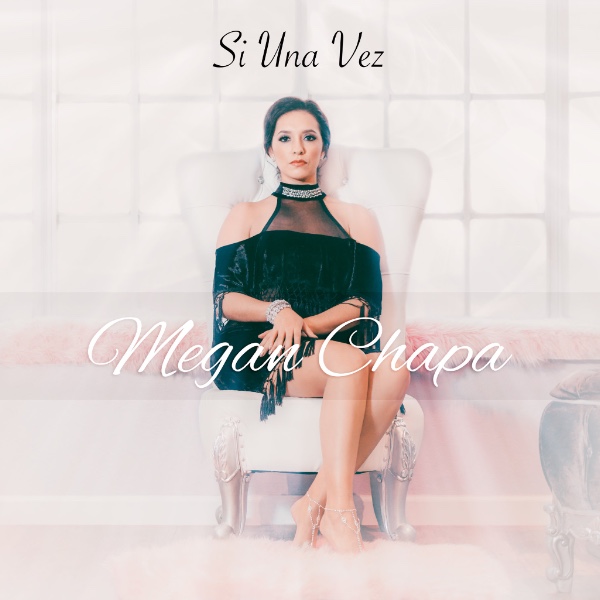 “This is song is so special to me for the reason that it’s one of my favorite covers by one of my all time fave singers in the Tejano industry,” Megan told Tejano Nation. “Being raised in Corpus Christi, Texas myself, I felt it was a great way to show my roots and what I connected with as a child.”

The track features a Norteño, ranchera style and was produced by Ricardo “Richard” Rosales of  Siggno and owner of Mazmorra Records. It will be available on Megan’s upcoming greatest hits album, scheduled for release in mid-March. The album will also feature a duet with Rosales and bonus tracks.

“We chose to do ‘Si Una Vez’ as a tribute to our beloved Queen of Tejano, Selena Quintanilla, just as many others have remade in their own way,” Megan added. “Myself, my record label, Mazmorra Records, and my band wanted to show our love by using a modern approach but still represent my style of music. Truthfully, it was because of Selena that I even step foot onstage today, she has given many women including myself the courage to take a chance and believe that anything is possible. I have nothing but respect for our Queen and chose to honor her and keep her legend alive through music!”

“Si Una Vez” was written by Pete Astudillo and was recognized as Single of the Year at the 1996 BMI Pop Awards. Many musicians have recorded the song and released it on their respective albums including Mexican mariachi singer Alicia Villareal, reggaeton performer Ivy Queen, indie rock band Girl in a Coma, salsa singer Manny Manuel and most recently by producers Play-N-Skillz featuring singers Frankie J and Becky G.