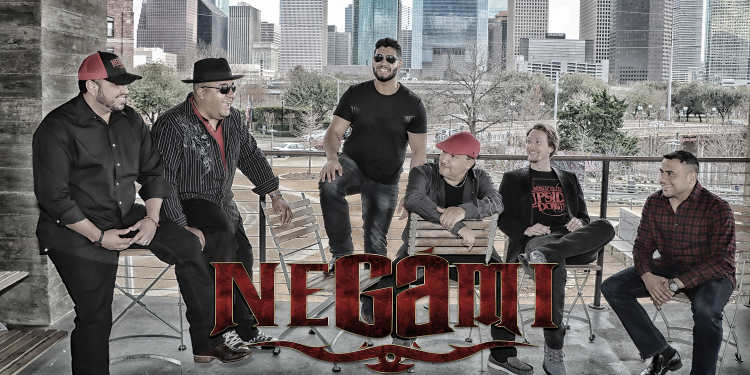 The Houston-based band teamed up with the vocalist from Monterrey, as Negami has had a huge following in the city for many years.

Negami vocalist Carlos Villegas said the song was almost a part of the band’s fourth album, but didn’t make the cut. He found the song recently and wanted to use the song because of it’s amazing lyrics and story.

“I’ve had it on my computer forever and as I was listening to music from my files, I found it again and I was like, ‘It’s there, it’s haunting me’,” Villegas told SCP Radio in a recent interview. “We decided to bring it back and put a Negami style to it…I wanted to use that song, because I felt it was just an amazing lyric and then we put the song together and the rest is history.”

“Aquí Me Tienes” is available now at all digital platforms, including the Tejano Nation Amazon MP3 store.