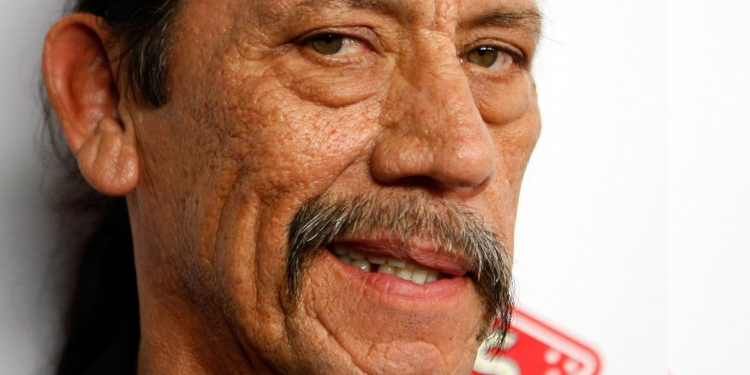 With his pockmarked face and trademark tattoos, Danny Trejo has become one of the most beloved celebrities in Hollywood today. After spending years working as a character actor, playing crooks and convicts, Trejo finally slashed his way into the spotlight with his portrayal of Machete Cortez in both the Spy Kids franchise and the Machete series. However, Trejo’s rise to fame had quite a few twists and turns along the way.

0 comments on “Danny Trejo: From Prison Inmate to Action Star”