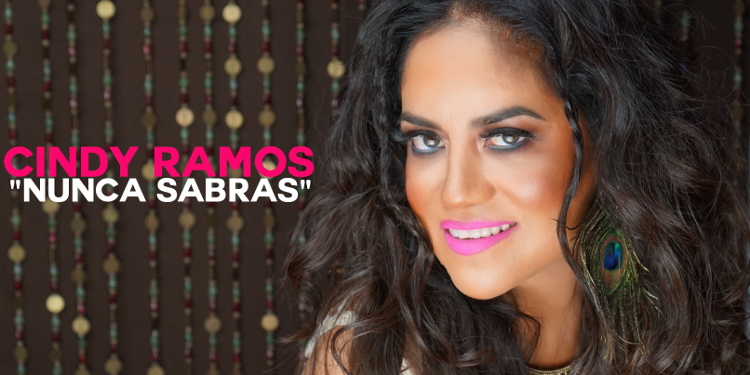 “Nunca Sabras” is another inspiration written by Ramos, who says, “this is a song written for every individual out there that has ever experienced heartbreak.”

A native of Laredo, Texas, Ramos has a deep love for music and grew up immersed in Tejano and Conjunto music.  She cites her musical influences as Laura Canales, Selena, Elsa Garcia, Ruben Vela, Tony De La Rosa and Linda Escobar, to name just a few.

As part of Grupo Inocencia she traveled and performed across the country in various events including concerts and television performances.

Quiero Ser, the album produced by Lorenzo “Papo” Banda, possesses a unique, diverse and distinctive expression of Tejano with a twist of Norteño and Conjunto.