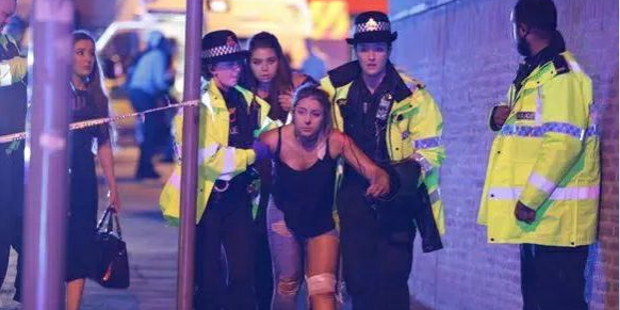 David Marez sent thoughts and prayers to those affected by the tragedy.

The story is still developing and Tejano Nation will keep you update on the latest details on the deadly blast in Manchester.