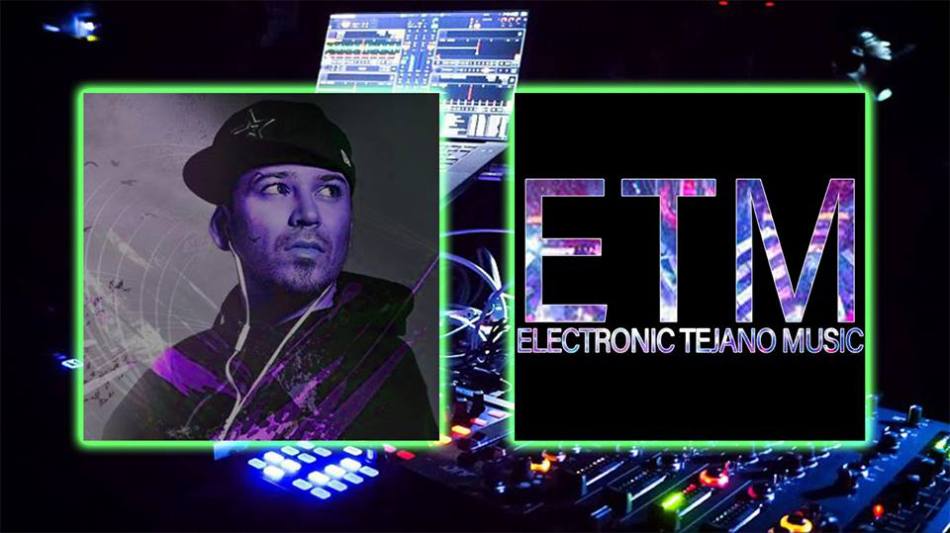 Award winning hitmaker Gabriel Zavala has been producing chart-topping Tejano hits for many years and has been at the forefront of the New Movement of Tejano, including a new sub-genre of Tejano, ETM or Electronic Tejano Music.

Young Tejano music listeners aged 18-25 have grown up in the digital age and have new ways of discovering music from streaming, downloads and other digital platforms, but they don’t feel a connection with traditional Tejano music.

“The reason I’m creating this, is to attract younger Tejano music creators and fans,” Zavala told Tejano Nation. “The most under serviced age demo in our industry is 18 to 25. So this genre is gonna focus on that demo.”

According to a 2016 report from Nielsen, the company that tracks radio listening, “the share of Hispanic listeners 18-49 tuning in to Mexican Regional has decreased, while Pop CHR and Hot AC have grown in popularity with this demographic. And Latin music artists like Enrique Iglesias, Jennifer Lopez and Pitbull are crossing between Spanish and English to reach these increasingly young and U.S.-born listeners.”

“One of the biggest changes will be, the removal of the accordion and acoustic instruments in the production, and the focus on more English dominant lyrics,” Zavala added. “It’s obvious that old schoolers are gonna hate, but it’s not for them. They already have traditional Tejano and Conjunto.”

According to a Pew Research Center analysis of Census Bureau data, Hispanics aged 18 to 33, the share who speak only English at home or say they speak English “very well” increased from 59% to 76% since 2000.

“If we want to attract new fans, we need a new sound,” said Zavala. ” Thats why I’m creating this genre. Not only am I gonna create it, but I’m gonna look for young artists to sign and produce to help give the genre a fighting chance.”

Learn more about the ETM movement at the Electronic Tejano Music Facebook page.