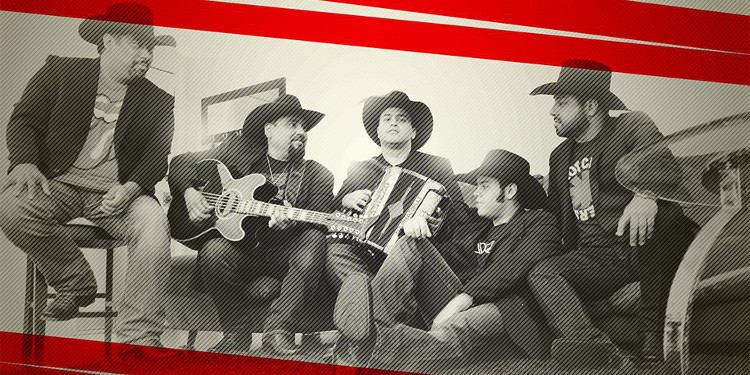 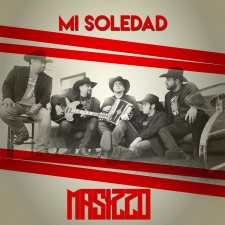 “Mi Soledad” is the latest from the band’s first album in 15 years.  The founding members of Masizzo, Johnny Lee Rosas, Albert Ramirez, Jr., Bryan Ramirez and Danny Martinez have made 2016 ther comeback year for the band.

The new album, entitled M4, contains 12 new songs, including the debut hit single “Sigue Tu Camino” and is scheduled for release on October 14, 2016.

“Mi Soledad” will be available for all major platforms for digital music on Friday, September 16.

Masizzo will bring their new and classic hits to various cities this fall with the first leg of their North American tour.