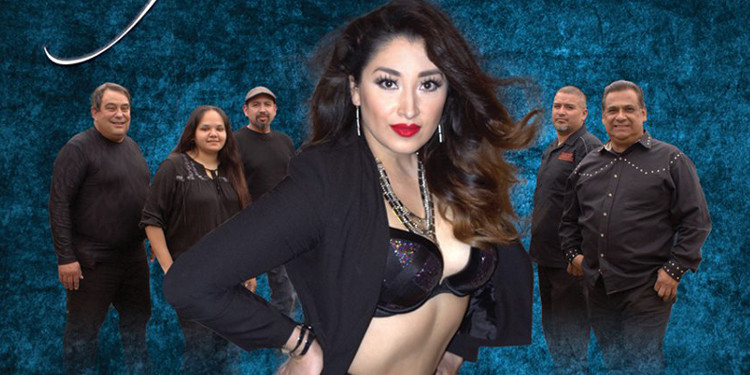 The love ballad, arranged in the traditional style of a ranchera, is a very danceable tune mixed with keyboards and accordion.

“It talks about an individual being in love and although the other person is not close to be with them they will wait for them,” the band send in a news release.

“Our goal is to continue to provide the industry with great music whether it is original or cover,” the band’s news release said. “All created with a unique blend of Tejano, pop and soul in our arrangements.”

“Our advice to anyone who is thinking of starting in this business is never let anyone control your dreams and most importantly stay humble and true to your beginnings,” the band added.

Learn more about La Preferencia at the official Facebook page Facebook.com/LaPreferencia and for bookings, contact BocaMar Entertainment at 956-451-0756.