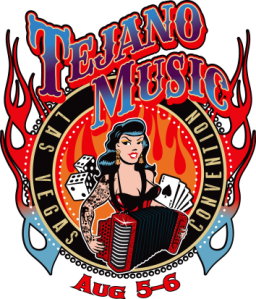 The lineup for the 2016 edition of Shelly’s All-American Showcase at the Tejano Music National Convention in Las Vegas will feature some of Tejano’s hottest new artists.

The Tejano Music National Convention is an annual celebration of Tex-Mex music in Las Vegas, Nevada at Westgate Hotel and Casino. The two-day concert event, set for August 5-6, 2016, features dozens of musical performances from an international lineup of world-renowned performers, contemporary chart toppers and emerging Tejano stars.  More information and registration is available at VegasTejano.com.