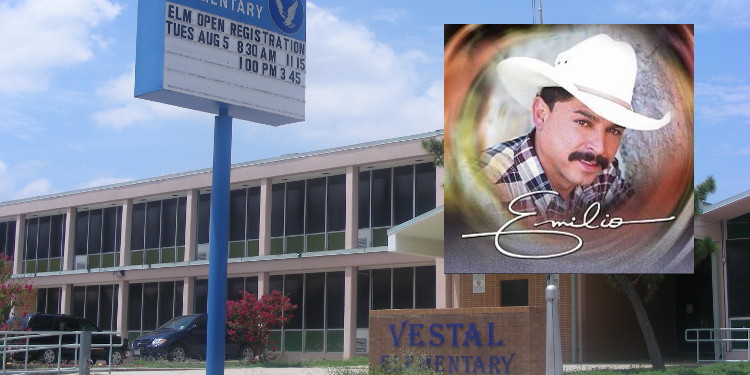 Supporters for renaming the school after Navaira say he helped raise more than a million dollars for children’s charities and helped the surrounding community, while others say Navaira’s drunk driving record should take him out of the running.

Supporters of the name change also say Navaira’s strong ties to Vestal Elementary should be honored. It was the place he first sang on stage, they say, and his mother, Mary Navaira, worked there as a bilingual aide for more than 25 years. She continued working as a full-time substitute at the school up to Navaira’s death.