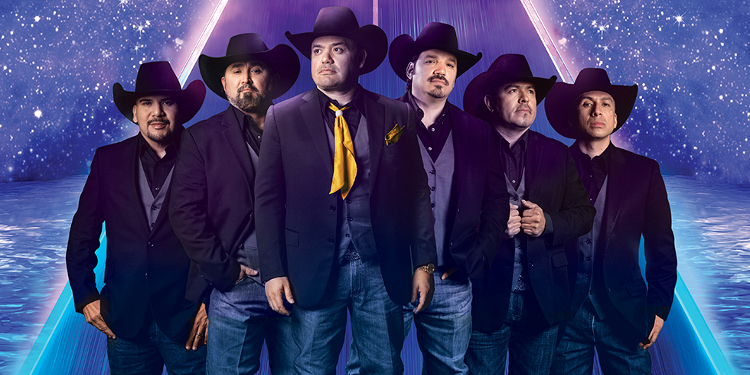 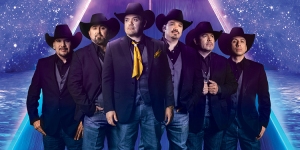 Intocable’s new album is called Highway, an homage to life on the road and the many twists and turns it takes along the way. Released June 17, it’s a rich, textured album with a degree of musical excellence that puts accordion-based Norteño music at a whole different level. It’s not the first time the group, whose members are born and raised in Texas, use the road as a metaphor.

In 2006, their album Crossroads: Cruce de Caminos had the group singing pop and Norteño, and the album cover featured Intocable, in their norteño regalia and on horseback in the middle of Times Square.

But Highway is edgier and more guitar-laden with more rock, blues, country and Norteño in a way that no other Norteño band can be. “Intocable is a mix of ’80s rock, country, a lot of music mixed into Spanish songs,” lead singer/accordionist Ricky Muñoz tells Billboard.