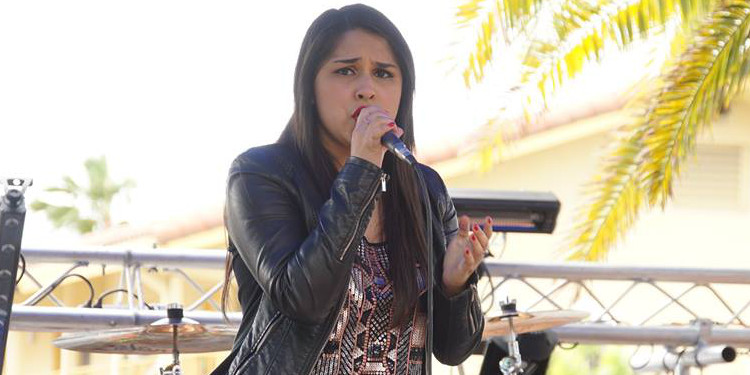 AUSTIN – The first auditions for the 2016 edition of Tejano Idol have been set for April 3, 2016 at El Gallo Restaurant in Austin.

After five years of searching for Tejano’s next rising star, the sixth edition of the singing competition is set to search for the next Tejano Idol.  2015 Tejano Idol winner Monica Saldivar recently performed at the Tejano Music Awards Fan Fair 2016 in San Antonio.

The Austin Tejano Music Coalition, the non-profit organization that sponsors Tejano Idol,  began the nationwide singing contest to highlight Tejano Music and showcase unknown talent.  Amateur singers of all ages are asked to send an email to Aggie Saldana-Sanchez, at aaggie54@yahoo.com, with “Tejano Idol” in the subject line if you plan to attend this audition.

The Austin Tejano Music Coalition is a non-profit organization that is dedicated to the preservation of the Tejano Music culture. Our goals are to promote the music, increase awareness, and grab the attention of new Tejano Music fans and listener. We want to draw a spotlight to young artists and infuse the Tejano Music scene with fresh and new talent.