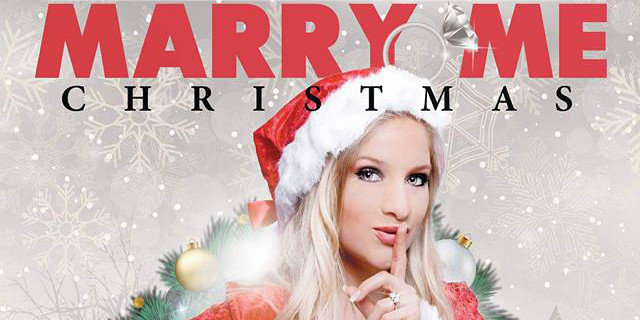 Devin Banda released her first original Christmas song “Marry Me Christmas” on Friday. This is the 20-year-old singer’s first release with the Warbucks Music Group label.

“I am so excited to share with you my very first co-written song,” Banda told Tejano Nation.

“Marry Me Christmas” was co-written by Banda and Warbucks President Randy Saenz with production from Mario Ortiz. We all know that love is enhanced during the holidays and Banda wanted to create a song that inspires love.

“Christmas is one of my favorite times of year,” Banda added. “Being that it is a religious holiday and everyone shows so much love during this season! I hope this song helps you celebrate this beautiful holiday!”

“Marry Me Christmas” will debut a very special and unique video filmed by amazing director Ryan Bazan and will premiere on Christmas Eve, Dec 24th, 2015.