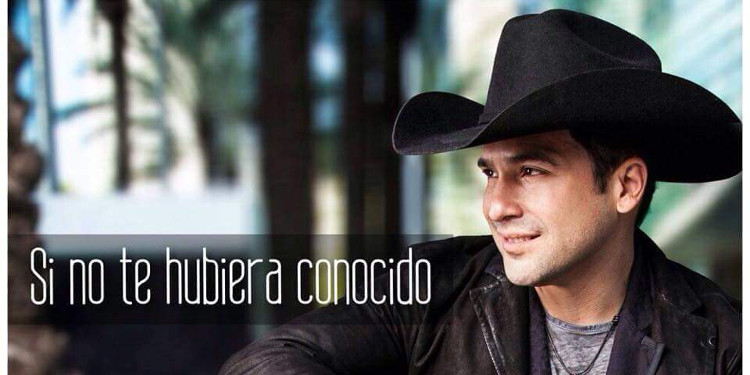 Bobby Pulido has released his new single “Si No Te Hubiera Conocido” from the upcoming album, Hoy, scheduled to be released in April.

This September will mark the singer’s 20th anniversary in the music industry.

Listen to “Si No Te Hubiera Conocido” from Bobby Pulido