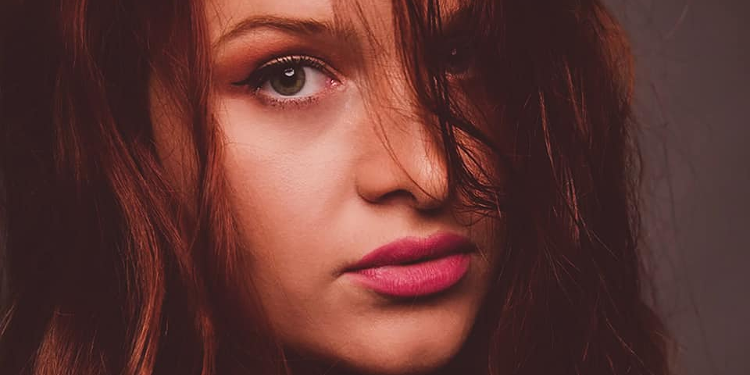 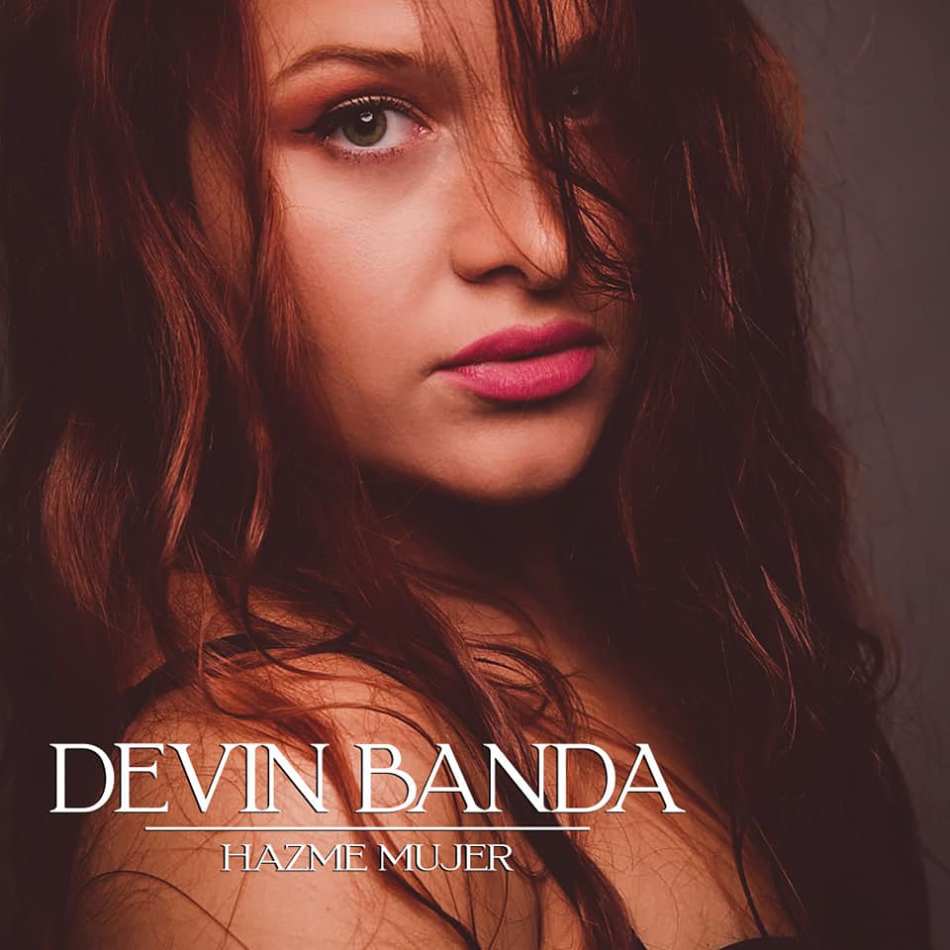 Rising music star Devin Banda released her latest single “Hazme Mujer (Make Me A Woman)” on Friday (Oct. 19). The young Mexican-American singer is on a steady climb to stardom, just like the title of her debut album, she is Unstoppable.

Since the album’s release in March 2017, Banda has worked with numerous Grammy nominated producers and songwriters. Her debut album garnered the 23-year-old songstress her very own nominations for Best New Female Artist and Best New Group at the upcoming 38th annual Tejano Music Awards in San Antonio, Texas, on November 17, 2018.

“Hazme Mujer (Make Me A Woman)” is a bilingual track featuring an upbeat rhythm that is sure to catch your attention with a sexy melody and lyrics. Banda’s vocals soar on this track and it shows her ability and diversity. The single is produced by Leonardo Brooks and written by Deanette Rivas, Laura Jane and Banda, it’s the follow-up to her hugely successful “Un Poquito Mas” released in February. She also plans to work with Ricardo Castillon on an upcoming duet.

Learn more about Devin Banda at her official website www.devinbandamusic.com.