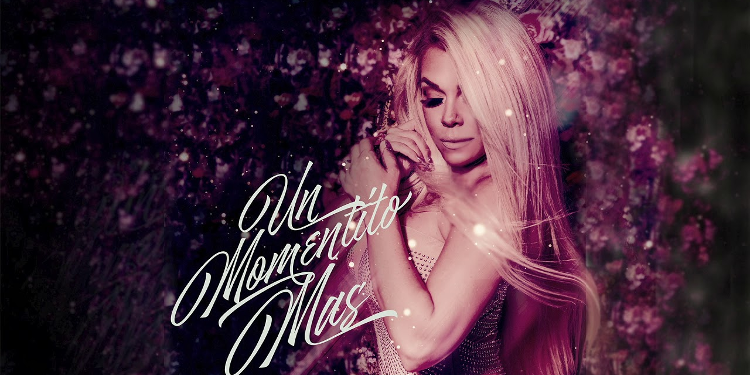 “Un Momentito Más” is an original song written and produced by Gabriel Zavala and it has a smooth Tejano feel featuring Montiel’s angelic voice that will captivate your attention from the very first note, according to press release from VMB Music Group.

RELATED: Stefani Montiel heading back to studio for next album, new projects

The new single from Montiel, who won Female Vocalist of the Year and Entertainer of the Year at the 2017 Tejano Music Awards, will be released to radio throughout the United State and Mexico on Tuesday, October 9, 2018. It will be available to all digital music platforms soon.