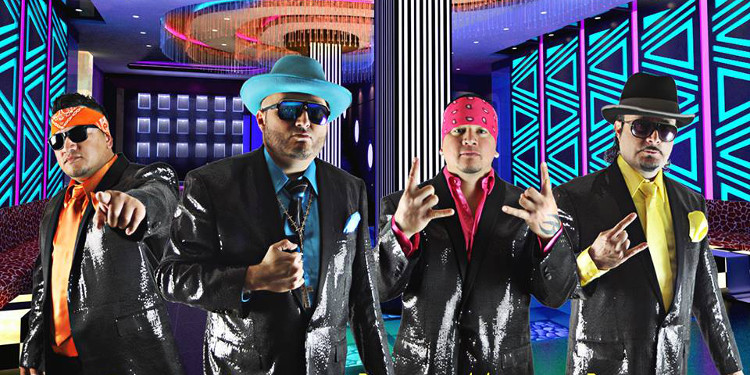 Da Krazy Pimpz talked about their latest album and much more with Tejano Nation at the 2018 Tejano Music National Convention in Las Vegas, Nevada.

The high-energy band from Eagle Pass, Texas talked with Tejano Nation contributor Fanny Gurl after their performance at the annual event. The group spoke about it being their third appearance at the convention, their new album called Krazymania and their latest music video “Caramelo.”