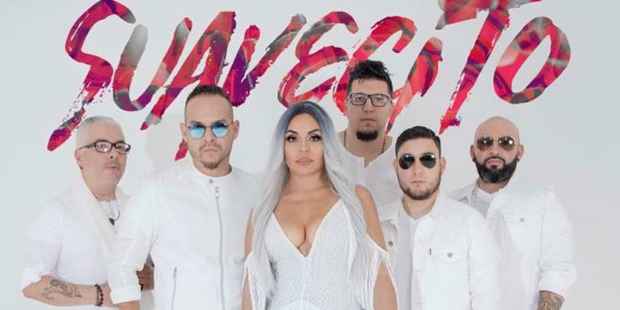 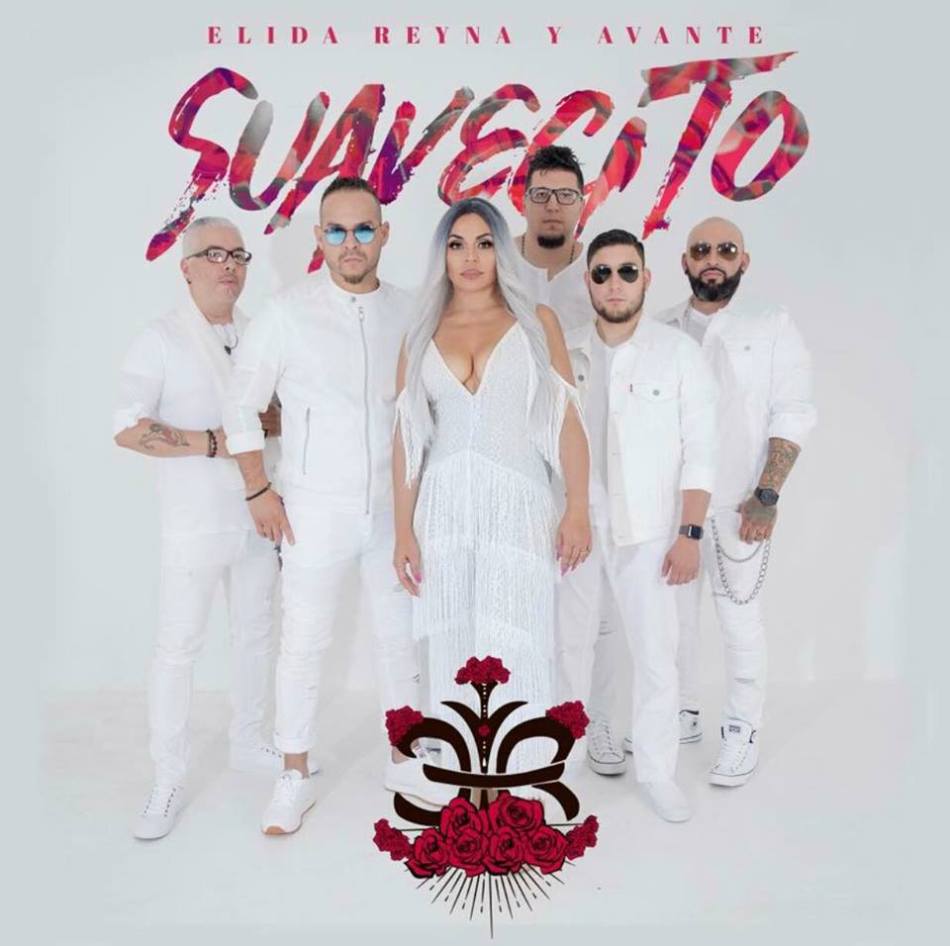 Elida Reyna Y Avante have been working in the Legend Sounds Studio at Freddie Records in Corpus Christi, Texas recently and they are set to release their next single “Suavecito.”

The track was produced by Lalo Reyna III and written by Gerardo Alvarez and Miguel A. Lopez. The song will be released to radio on July 5.

“You would think that after 25 years in the business I would have stopped growing as an artist, and as a band… yet we continue to evolve and work harder than ever,” Elida Reyna wrote about the new single on Facebook. “We owe that to our fans! So here it is! I don’t quite know how to put into words how proud I am of this photo cover and the brand new single.”

“Suavecito” will be available at all major digital music platforms beginning Friday, July 20. and the new album, Colores, is slated for release in October of 2018.