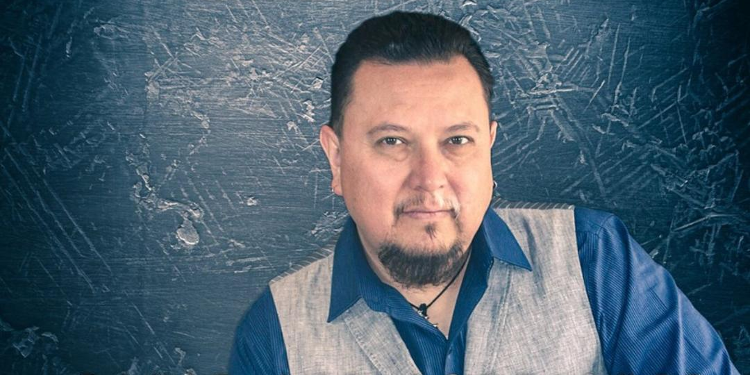 “It is a song about the pain and desperation of wanting to see the one you love and having to wait, what seems like a lifetime, to see that person,” Rodriquez told Tejano Nation.

Rodriquez is currently working on his debut solo album with plans for a release for summer 2018. Stay up to date with David Lee Rodriquez on Facebook and follow him on Instagram.