The singer and musician posted the news on his Facebook page on Monday (Jan. 29).

“For many years studying alongside my father, receiving the unique gifts of his musical mentorship, my brother Ricardo and I eventually began learning the nuances and tuning techniques our dad applied to the squeezebox and the ‘tweeks’ necessary to create his signature sound,” he said. “And now over the years I’ve enjoyed the pleasure of getting to know so many great musicians in our community – practicing the fine art of my father’s accordion tuning techniques and repair (on lots of your boxes out there!), leading me to studying the cultural origins and scale variation potential through the accordion inspired and much influenced again by my father’s creative vision, devotion and master integration of true Texas roots with multiple genres of music, and of course my privilege of personally performing with many levels of legendary lineage in the Latin Jazz, Tejano, Conjunto, Rock, and Zydeco music spheres!” 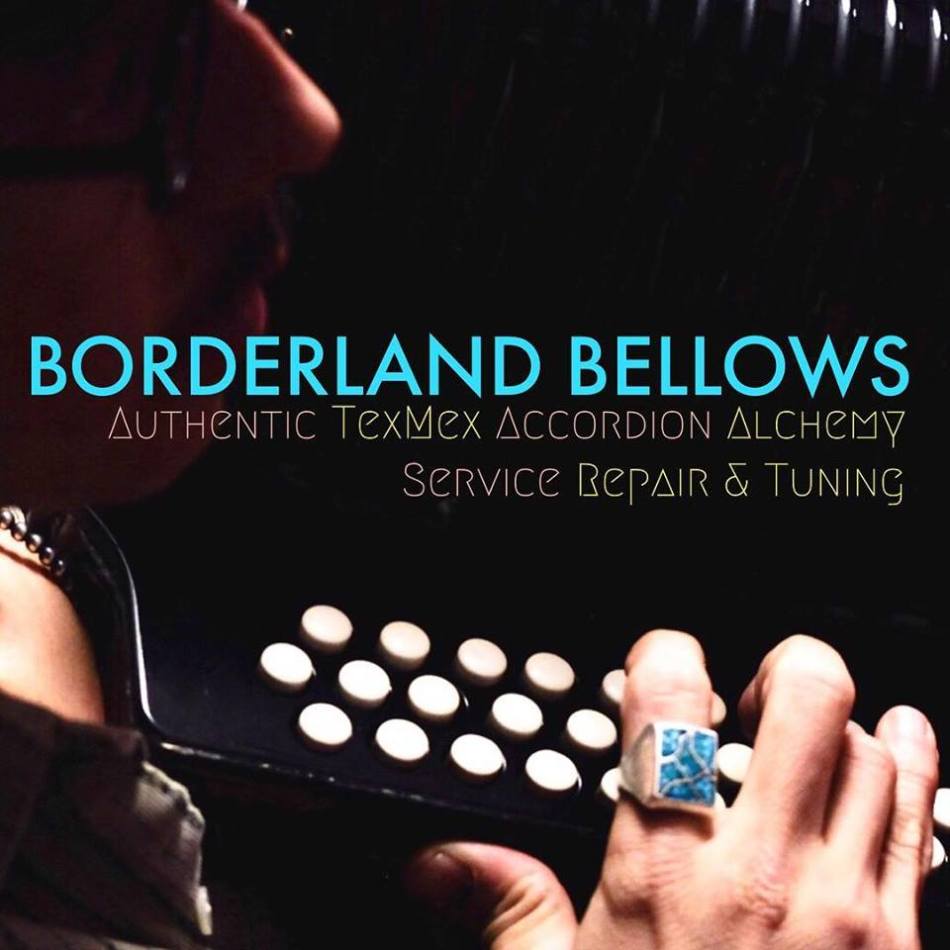 Borderland Bellows, based in Austin, Texas, is an authentic TexMex Accordion Alchemy Repair and Tuning shop and will offer official accordion tuning and repair service with official Hohner technician certification and, of course, the “direct lineage genius style of the sound sorcery unique to the Steve Jordan Rockordeon Jazz tuning” to the international wide world of accordionists.

Steve Jordan is credited with introducing jazz, pop, blues and Chicano rock into conjunto music and was known as the “Jimi Hendrix of the accordion.” He died at the age of 71 from complications of liver cancer on August 13, 2010.

A podcast titled “Squeezebox Stories” will also feature and film an archived interview of the history and family origins of the players behind the boxes that will be serviced by Borderland Bellows.

Look for Borderland Bellows on all social media for contact information, rates, to schedule a squeezebox surgery, diagnostic, modifications, repairs, and tunings.